​Negative interest rates - will you be charged for saving?

The Bank of England Governor recently admitted that they are looking at negative interest rates as a tool in their kit bag to stimulate the economy. 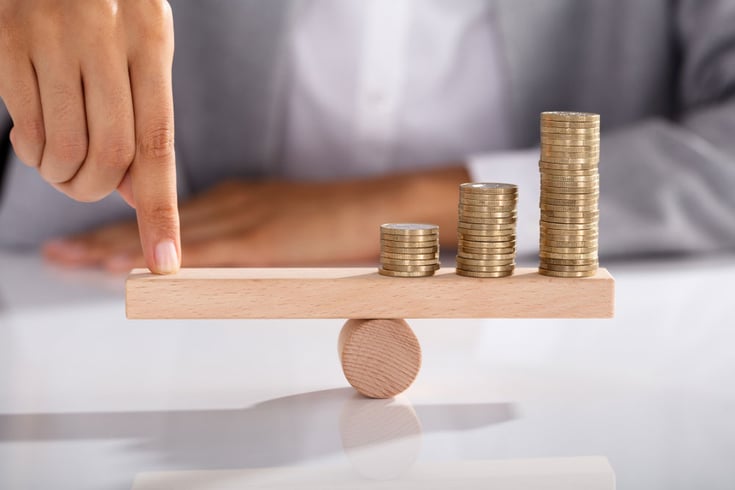 How do negative interest rates work?

Negative rates fight a downturn in the economy by making it more expensive to hold onto cash, thereby encouraging spending. Theoretically, negative interest rates would make it less appealing to keep cash in the bank; instead of earning interest on savings, savers could be charged a holding fee by the bank. Simultaneously, negative interest rates would make it more appealing to borrow money, since it would push loan rates to rock-bottom lows.

Has this happened elsewhere before?

In 2014, the European Central Bank (ECB) was the first central bank to adopt a negative interest rate policy, to address the eurozone crisis. The ECB lowered its deposit rate to -0.1% that year in an attempt to hold off deflation and move the economic bloc out of a protracted malaise. Today, the current ECB deposit rate is -0.5%, the lowest on record.

The Bank of Japan (BoJ) has been fighting deflation for two decades. It was the first central bank to move to a zero interest policy in 1999, and its key rate has been negative since 2016. Neither the BoJ nor the ECB have been able to move rates back into positive territory. So, it is not beyond reason to expect negative rates in the UK.

How would negative interest rates affect you?

Even if negative interest rates are a distant possibility, it’s useful to understand how they will affect you.  Mortgages could get significantly cheaper and even negative. In Denmark the Jyske Bank has offered 10-year loans at an interest rate of -0.5% and in Sweden the Nordea Bank has offered 20-year mortgages at 0%.


Now for most of our clients this isn’t relevant, however I have seen interest only mortgages being offered with no repayment until age 80. Maybe some new tools will become available for our planning kit bag.

Interest on savings accounts would be crushed by negative interest rates. Remember, one of the main functions of negative interest rates are to encourage spending instead of keeping money tucked away in an account. In 2019, Jyske Bank launched negative interest rates on customers who held high balances in their accounts, making them pay 0.6% annually to hold their money in the bank. Fortunately most of our clients only carry more modest amounts of cash as emergency reserves.

How this all impacts the housing market or even the stock market can’t be said. It does however, make me wonder if the value of a share in a solid company paying 3% dividends is going to go up.

These are certainly interesting times, just not interest earning times! 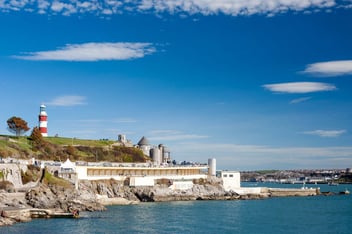 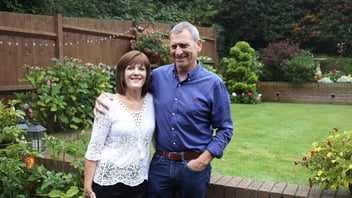 April has been a month of recovery for the portfolios. A lift of around 10% in the global markets...