As with many things at the moment, the budget on 3rd March 2021 was an exercise in standing still. Apart from a lift in Corporation Tax nothing much changed. There was, however, a judicious use of the ‘threshold freezing’ fiscal drag tactic. If you’re unfamiliar with this term, ‘fiscal drag’ is where inflation and earnings growth may push more taxpayers into higher tax brackets. As wages rise, a higher proportion of income is paid in tax.

Perhaps in the expectation of a dose of inflation, the Chancellor has decided to freeze a multitude of allowances until 2026, to rake in more money as people’s earnings grow and their investments and pensions increase.

We’ve digested the budget in full for you: here are the details.

No changes were announced for Inheritance Tax.

National Insurance Contribution (NIC) thresholds have been increased by CPI. The primary threshold for employees, above which NICs are payable, has been increased to £9,568 (from £9,500 per annum).

The National Insurance Contribution upper earnings limit, above which the NIC rate is 2%, remains aligned to the higher-rate threshold of £50,270 until April 2026.

The lifetime allowance has been frozen at its current 2020/21 level of £1,073,100, rather than increasing in line with inflation. It will remain at this level until April 2026.

The annual allowance remains unchanged at £40,000.

The annual ISA contribution limit remains at £20,000, and the Junior ISA allowance remains at £9,000.

So, what of the future?

In some ways, the allowances freezes make planning clearer for the next five years!

We were a bit bemused by the simplicity of the budget and it felt like there must be some devil in the detail. But to be fair, there isn’t. The budget is pretty straightforward. There are, however, large areas of tax complexity that the Chancellor wants to work on.

Given the complexity of taxes – such as Capital Gains Tax, Inheritance Tax and Pensions Tax – there was a whole new day allocated to discussing the direction of travel: Tax Day 2021!

This took place on 23rd March and, by and large, didn’t tell us anything new. We’ve scrutinised the Tax Day document, and the direction of travel for CGT and IHT remains pretty much as it is now. The same treatment seems to apply to tax relief around pensions, and no change of direction seems imminent.

In summary: move on folks, nothing to see here. 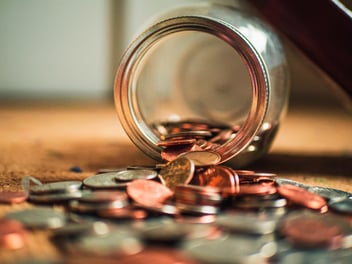 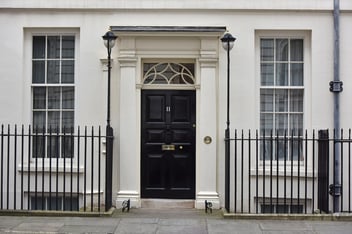 It’s around this time that new year’s resolutions begin to sputter out and fall by the wayside,... 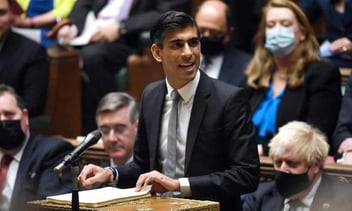 In recent UK Budgets, we’ve become accustomed to giveaways and reliefs to help individuals and...

As news broke that UK inflation had reached a new high of 6.2%, Chancellor Rishi Sunak’s Spring...