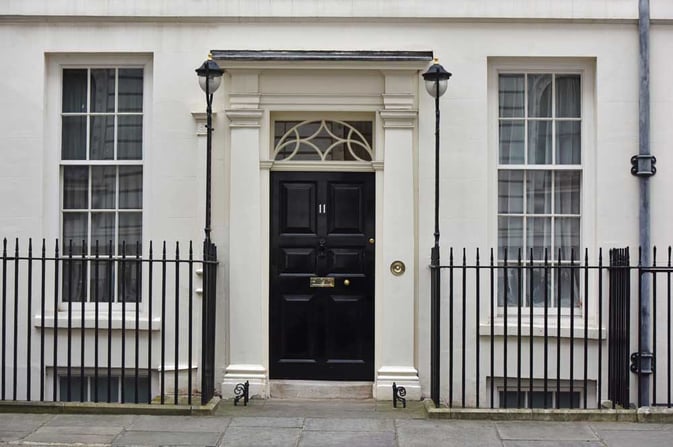 As news broke that UK inflation had reached a new high of 6.2%, Chancellor Rishi Sunak’s Spring ‘mini-Budget’ was expected to focus on the cost-of-living crisis – and it did. Leading with a pledge of further support for Ukraine and “unprecedented” sanctions on Russia, Sunak vowed to “confront this challenge to our values not only in the arms and resources we send to Ukraine, but also in strengthening our economy here at home”.

Despite some expectations, there was no U-turn on the 1.25% National Insurance hike coming into play in April, but there were new measures to offer relief for UK households and businesses:

Get ready for the new tax year

Although there is some relief in this Spring Statement, these are challenging times. The wheels are already in motion for an income and dividend tax rise next month, with frozen allowances and rate bands set to increase personal taxes over the next five years. The energy price hike from 1 April will put a further squeeze on most households as we navigate the highest inflation for 30 years.

This is a good time to check your finances are working as hard as they can, and that you’re making the most of all the available allowances and tax-efficient opportunities available. Contact us if you’d like a review of your financial situation. 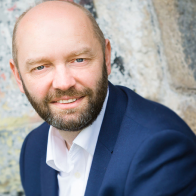 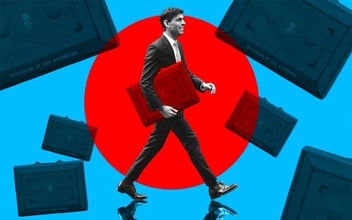 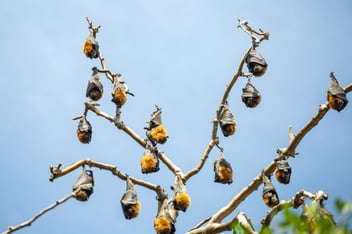 As with many things at the moment, the budget on 3rd March 2021 was an exercise in standing still.... 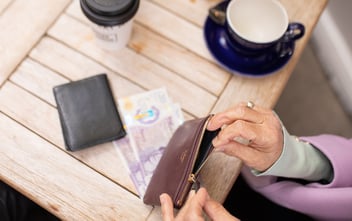